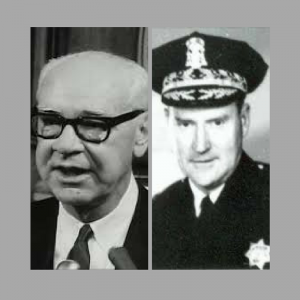 A riot broke out in Hunters Point after a white officer shot and killed a seventeen-year-old African American, Mathew Johnson, as he fled the scene of a stolen car.  END_OF_DOCUMENT_TOKEN_TO_BE_REPLACED