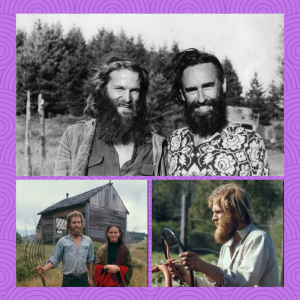 Music was always in the air with hippies breaking into song without provocation or reason.  A rhythm section would soon appear, kids of all ages banging on inverted cans or upturned oatmeal boxes.  Celebrated musicians would also lend their melodic muses to the festivities.  The Steve Miller Band, The Grateful Dead, The Limeliters (of which Lou Gottlieb was an original member), Moby Grape, Jimi Hendrix and others would show up announced.  END_OF_DOCUMENT_TOKEN_TO_BE_REPLACED 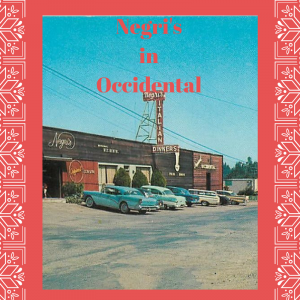 His wife Theresa cooked while Joe ran the bar.  He always had a quarter and a joke ready for the children as he traveled through the dining room to greet customers. Joe passed in 1970 and Theresa left us in 1994.  Today Evelyn Negri, her daughter Sandy, and her grandchildren Amanda and Tori take care of the family legacy. END_OF_DOCUMENT_TOKEN_TO_BE_REPLACED 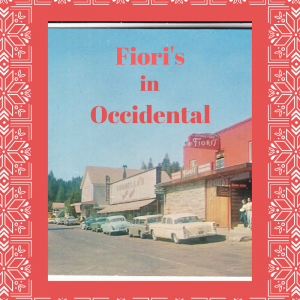 Ray Fiori eventually enrolled at Tomales High School. After graduation, he joined the Army Air Forces, but his plane crashed during a training mission and the bellygunner suffered injuries that cut short his stint in the service. After being medically discharged, he returned to Sonoma County and his parents’  Occidental restaurant. END_OF_DOCUMENT_TOKEN_TO_BE_REPLACED

Freight trains in 1915 would normally leave Occidental in rural Sonoma County around 7:30 a.m. for the ferry terminal at Sausalito and return late afternoon.  While timber had been the main cargo for the previous three decades, greed reduced the redwoods to 5% of their original growth.  The final knockout was the Russian River fire of September 17, 1923, which burnt everything from Guerneville to the Pacific Ocean.  With this calamity, there was a shift in merchandise.  END_OF_DOCUMENT_TOKEN_TO_BE_REPLACED 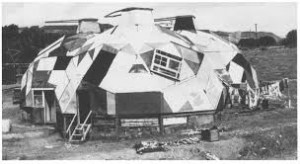 Morningstar was part of the changing society of young adults in the 1960’s that traveled back and forth between the Haight-Ashbury and Sonoma County.  The commune was established by musician and satirical comedian, Lou Gottlieb. END_OF_DOCUMENT_TOKEN_TO_BE_REPLACED