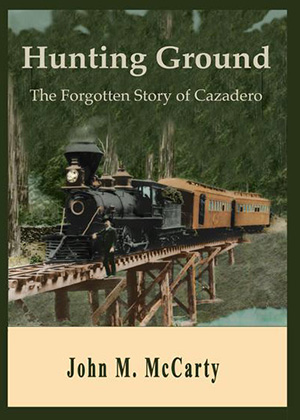 Hunting Ground: The Forgotten Story of Cazadero is based on the true story of divine healing evangelists who square off against moonshiners in 1890s along the lower reaches of the Russian River.

George Montgomery was a two-fisted drinker, seducer, and a member of San Francisco’s Bohemian Club.  His connection with the fraternity prompted him in 1888 to purchase a small logging town along the Russian River in rural Sonoma County, naming it Cazadero. With a world-renowned evangelist as his bride,  he changed his ways and sought to abolish alcohol in the area.  Country bumpkins, moonshiners, and good ol’ boys, however, had a different take on how things should move forward.  Sinners squared off against Bible thumpers with fate deciding the fatal blow.

Click here to purchase a copy signed by the author:

Or buy from Amazon:
Click here to buy Hunting Ground 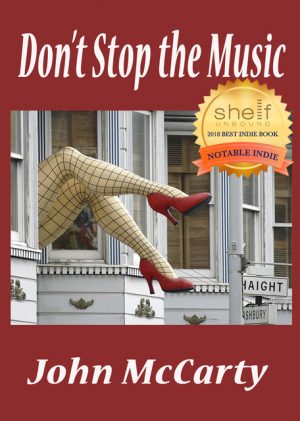 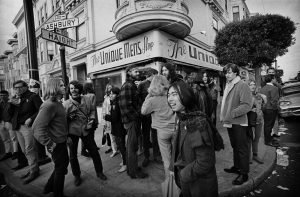 Click here to purchase a copy signed by the author:

Or buy from Amazon:
Click here to buy Don’t Stop the Music

What Readers are Saying… 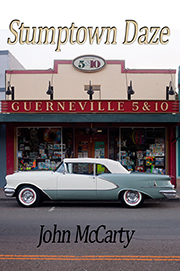 Stumptown Daze, a 1960 romance comedy, finds a free-spirited Lani as a caregiver to sixty-five-year-old dementia patient Walter in San Francisco’s North Beach. From the remote island of Rotuma,… 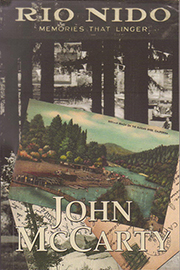 Primal yearnings tempt fourteen-year-old Sean McGinnis.  Centerfold Marilyn Monroe and rock-‘n’-roll drive him to unthinkable actions, but the nuns at Our Lady of Angels Grammar School … 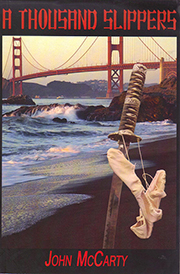 Anne Klausen busies herself with a promising ballet career in San Francisco.  All seems on schedule until the bombing of Pearl Harbor by the Japanese Imperial Navy on December 7th, 1941… 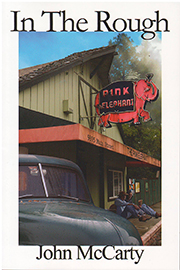 Eddy Peters drifts into the backwater town of Monte Rio in northern California on the run from booze, civilization and authority.  The military veteran shirks the solicitations of a masseuse … 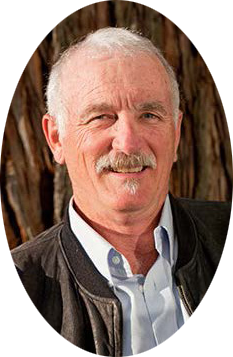 John is affiliated with the San Francisco-, Sonoma County- and Russian River Historical Societies. He is also a member in good standing with the Fulbright Association and the Redwood Writers. His articles and novels reflect on his thirty-year career as a history instructor and researcher on both the secondary and graduate levels.  Complete biography here.

To Purchase my novels locally in Sonoma County: