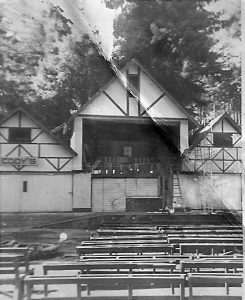 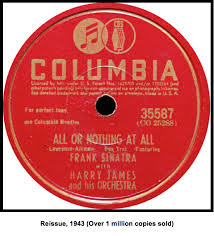 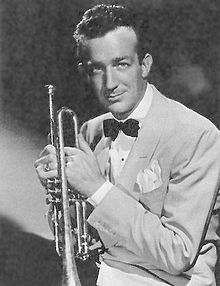 Rio Nido and the Big Bands of the thirties had a beautiful relationship along the Russian River in west Sonoma County.  In a conversation with Claire Harris in 2007 while drafting my first novel, Memories That Linger, he shared with me his excitement as such greats as Harry James (upper right photo) visited the small hamlet.  After watching a preview of the band at the amphitheater (upper left photo), you could buy a ticket (75 cents on weekends, 50 cents on a weeknight, or $1.25 for the entire week) and go next door to the dance hall.

Of course, the patrons all hoped to catch a glimpse of his famous Hollywood wife, Betty Grable.  Yowzer, baby!  If you couldn’t spot the blond bombshell, you would have to settle for such musical hits as their Top 10 hit of 1941, “You Made Me Love You”.  This could be followed by Frank Sinatra (Harry James wanted to name the young crooner Frankie Satin) and “All or Nothing At All” (center photo).  It was no secret that drummer Buddy Rich and Frank had a contentious relationship.  Rich would try to throw Sinatra “off” by playing the wrong tempo.  On one occasion, Sinatra became so fed up with these antics that he stormed off stage and returned with a glass of water, which he unloaded upon the scalp of Rich.  It was no surprise when Sinatra left Harry James after just one year to sign with Tommy Dorsey.